Jordan Sloan said: ‘From a young age, being part of the League allowed me to foster my love of swimming and to hone my talent, leading me to compete for GB in the Commonwealth. It’s great to see AquaSprint going from strength to strength; somewhere for young aspiring swimmers to compete, train and benefit from coaching, support and camaraderie.”

Stephen Cuddy, Swim Ulster, said: ‘This long and fruitful sponsorship with Forest Feast has been vital to the league’s continued success over the years so it’s fantastic to announce the partnership for another year, and hopefully many more to come. As a leading local and national snack brand on board as part of the team, we can further advocate the importance of healthy lifestyles and the importance of refuelling when exercising. It’s wonderful to see some of our original AquaSprinters now competiting for their country on a national stage and we hope to see more of our swimmers competing in the Commonwealth Games and others in the future.”

Forest Feast are thrilled once again to be the sponsor of AquaSprint. We are passionate about supporting Northern Ireland’s young swimmers in their sporting careers all the while encouraging a healthy lifestyle. It is wonderful to see familiar faces, Jordan and Danielle now competing in the Commonwealth Games. 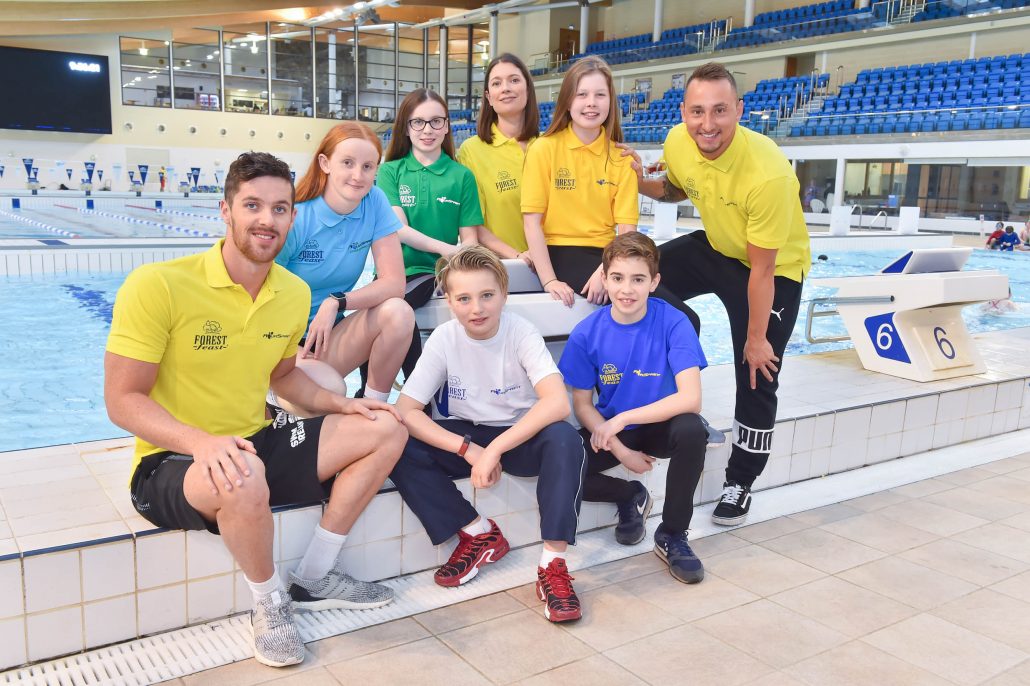 Cookstown lose out to Breifne in home gala

NI’s best swim their way to success
Scroll to top